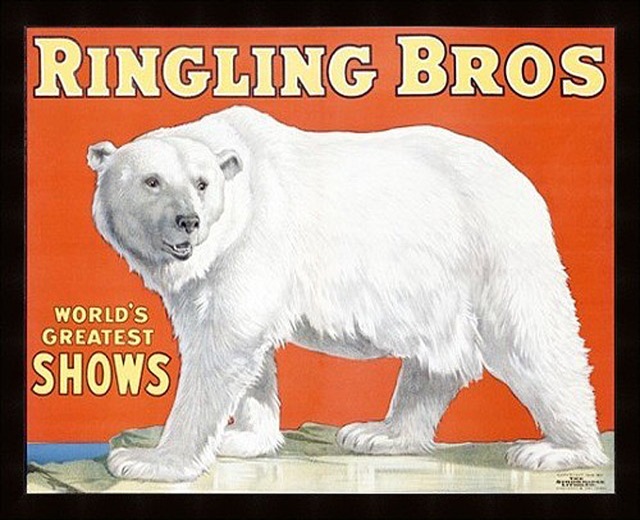 Thank you for all of your get well wishes and prayers. I am happy to report that I am on the mend. It’s a good thing too because we’re in our full packing mode today! Next week, we’ll be sipping hot chocolate, wearing parkas, riding in a tundra buggy, and photographing polar bears! We’re going on another wild and wooly nature tour with Natural Habitat Adventures.

We are flying up a day early to spend a little time in beautiful Winnipeg, the capital of Canada’s Manitoba Province. It will be an absolute delight to relax at the Fort Garry Hotel a total of three nights (two on the front end and one on the back end of our trip). Similar in architectural style of the grand Fairmont hotels in Canada, it was built in 1911 by the Grand Trunk Pacific Railway. Such lovely traveling digs for folks who wear hiking boots and going on a Canadian wilderness trip! 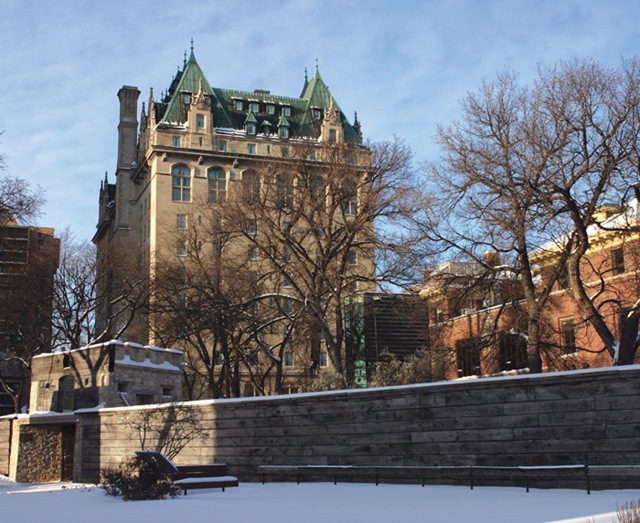 After a brief stay in Winnipeg, the tour will fly us up on a charter plane to Churchill, a small seaport on the western edge of the Hudson Bay. This region is the undisputed “polar bear capital of the world.” We’ll have modest accommodations here, but that is quite okay with us. This destination is all about the bears! We will venture out into the icy wilderness in a cozy tundra buggy, which will keep us safe from the bears, yet provide us direct access to their world. Weather permitting, we’re signed up to also take a helicopter trip over this unique landscape.

Even though it is late October, it has been warm enough for an occasional ensemble of shorts and t-shirt here in Tennessee. But next week we’ll be bundled up in winter clothing! (Now where did I put my gloves?) The projected temperatures are in the mid 30s and snow showers are also expected. What a nice change!

Marty is in charge of the cottage and blog during our absence. Let’s hope that he behaves himself. I’ll see everyone once again on the other side!

Special Note:
You might want to check out Natural Habitat Adventure’s
Churchill Polar Bears Blog this coming week!
You can follow along and find out about the latest
sightseeing events on the tundra!
Our guide will be Elise.