With a post title like that, you’re next thought is probably along the lines of “good grief, what on earth has she done now?” I broke down and got myself another camera. And, it’s not a Nikon. 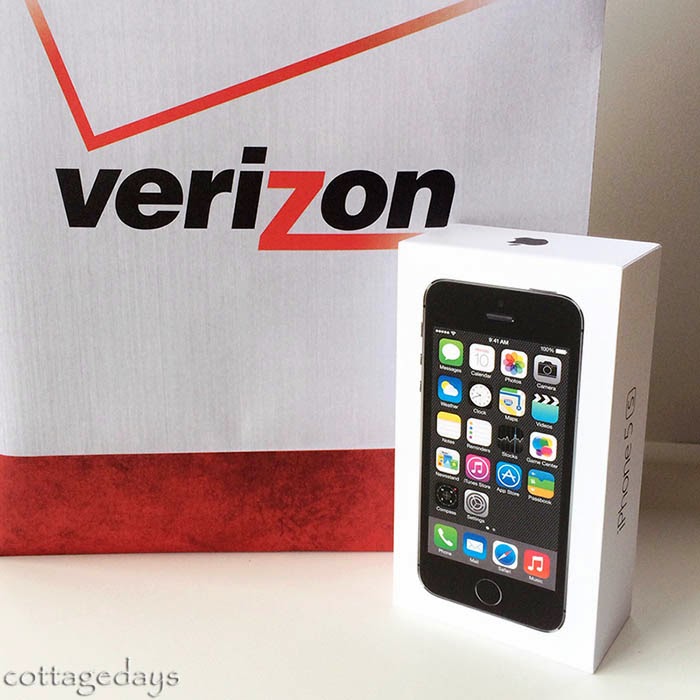 Ha-ha, the camera came with a smartphone!

I purchased an iPhone last week, flinging myself further into the modern age. We became permanent Apple converts about three years ago and never looked back. So it was only a matter of time before I broke down and added an iPhone to the gadget mix. The integration between our various devices (iMac, MacBook Pro, iPad, and iPhone) and cloud sharing capabilities are simply too good to pass up. And the device will be helpful during our traveling adventures.

You can be rest assured that I won’t be texting and chewing gum at the same time. I know my limits! But I will be dipping my toes in iphoneography. My first photo is the one you see above. It was easy-peasy. And I used the terrific, free Snapseed app that was developed by Nik Software (now owned by Google). 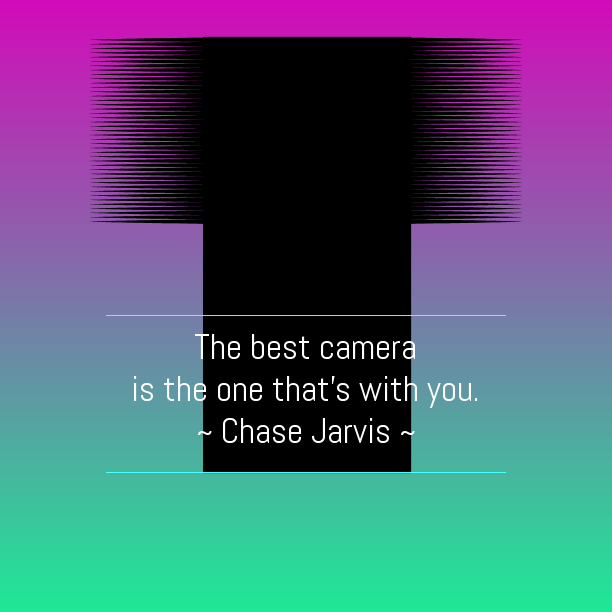 Since I've already used an iPad for a few years, it hasn’t been difficult for me to get the hang of basic iPhone setups and operation. And there is a video course on lynda.com that’s been very helpful in getting me fully up to speed. Of course, I would greatly appreciate any tips, tricks, and app suggestions from my beloved blog friends who are iPhone veterans!